ThinkingData Raised 376 million Yuan in a Series C Round, with More Stakes from Blue Lake Capital

ThinkingData is a leading big data analytics service provider in China. It was founded in July 2015, at a former factory turned incubator at 1058 Kaixuan Road, Shanghai. The core product of ThinkingData, Thinking Analytics, is an integrated solution that has everything covered from data acquisition, to storage and modeling, real time calculation,  and analysis and presentation.

Since its inception, ThinkingData has been on a solid growth trajectory and has assumed a leading position in big data analytics in the gaming industry. It is the first company that addresses the specific needs of games that look to expand overseas. The capital raised in this round will fund new product R&D, service upgrades, overseas expansion, team building, and a brand new data infrastructure for games around the world.

Starting from 2022, ThinkingData will officially launch its global initiative. In an effort to help Chinese gaming companies navigate the challenges and complexities that come with going global. ThingkingData’s TA system will offer brand new and refined features just for those games. In addition, ThinkingData will put together its own team outside of China, using our analytics experience in China to serve gaming companies overseas. 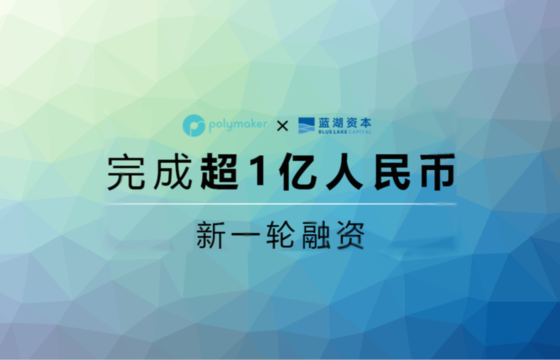