In 2015, Chaozhuo made it a key objective to develop the CSAM technique before expanding its business to the remanufacturing of airframe structures and the production of aircraft parts, as it anticipated the technique would hold out great promise and recognized the limited role played by conventional maintenance techniques in the repair of aircraft parts made of materials like magnesium alloy.

Chaozhuo is the only supplier of the A and B base overhaul plant under the Equipment Department of China PLA Air Force when it comes to the repair and remanufacturing of fatigue cracks in longerons of multi-type military aircrafts.

As a pioneer in remanufacturing with CSAM in the aviation industry, Chaozhuo will rely on its first-mover advantage in its core technology to continuously expand its businesses. It will proactively adopt additive manufacturing technologies in various scenarios as enablers to advance domestic industries for a rapid development.

Today, Chaozhuo Aviation Technology started trading, with its opening price up 42.86%. Its stock traded at CNY 74.37 per share by the time of publication, 80.2% above its listing price of CNY 41.27, giving it a market capitalization of about CNY 6.66 billion.

To be in line with China’s national strategy of transforming and upgrading the domestic manufacturing industry, Blue Lake Capital has been deeply involved in the field of smart manufacturing in recent years, and invested in Chaozhuo Aviation Technology in 2020. Its investment portfolio in smart manufacturing involves other industry leaders, including Avove Electronic, Cospower, PR Measurement, Raise3D, YHDA(SHE: 301029) and EMPOWER. 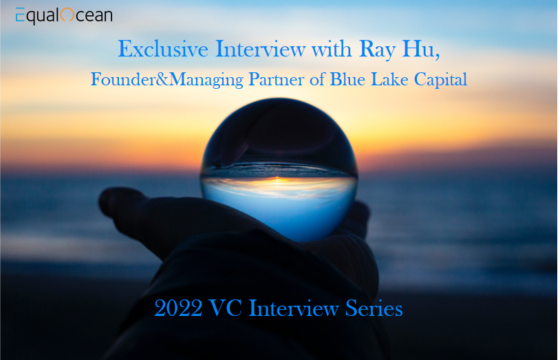