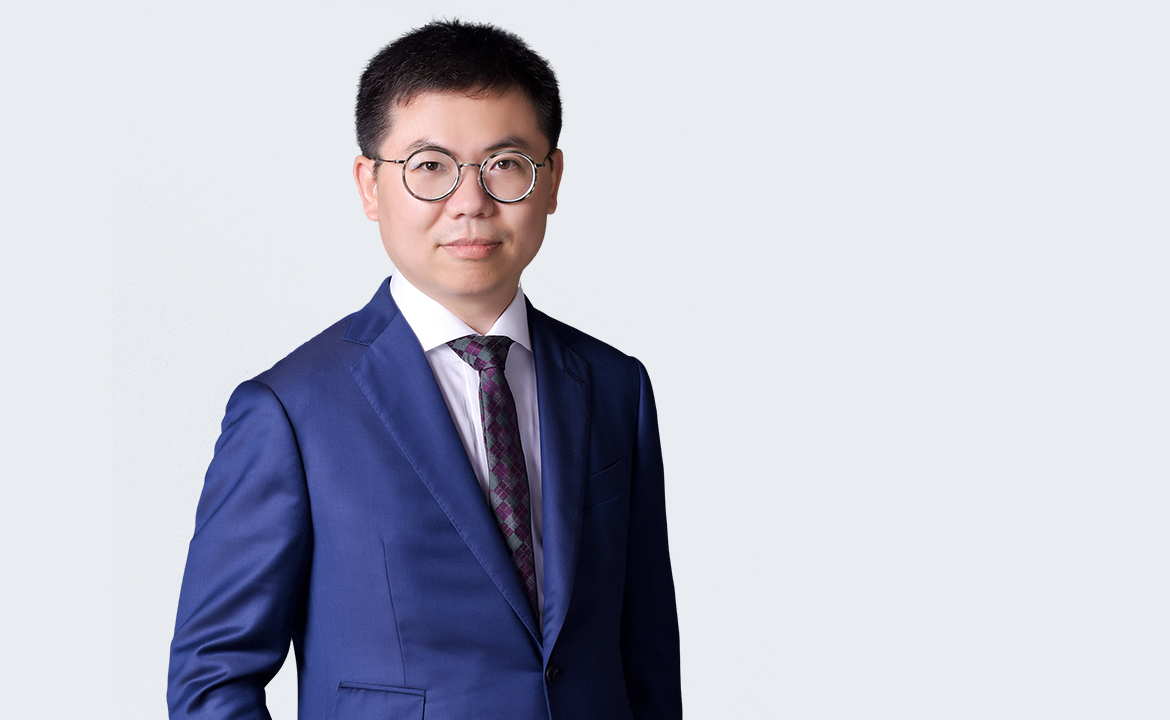 Prior to joining Blue Lake Capital, Wallace was the CFO of MediaV Group, where he led the spin-off of MediaV whose media-buying unit was partially acquired by Leo Group (SZ: 002131) in 2014, with the remaining acquired by Qihoo 360 (NYSE: QIHU) in 2015. Before that, Wallace was a Financial Director of Anjuke, a Shanghai-based online platform for users to search residential real estate throughout China, that was acquired by 58.com in 2015. He also served as Internal Audit Director at Adecco and held various positions in Avery Dennison and KPMG.

Wallace is a graduate of ENPC (École des Ponts ParisTech) & Tongji University, where he obtained his international MBA gegree.