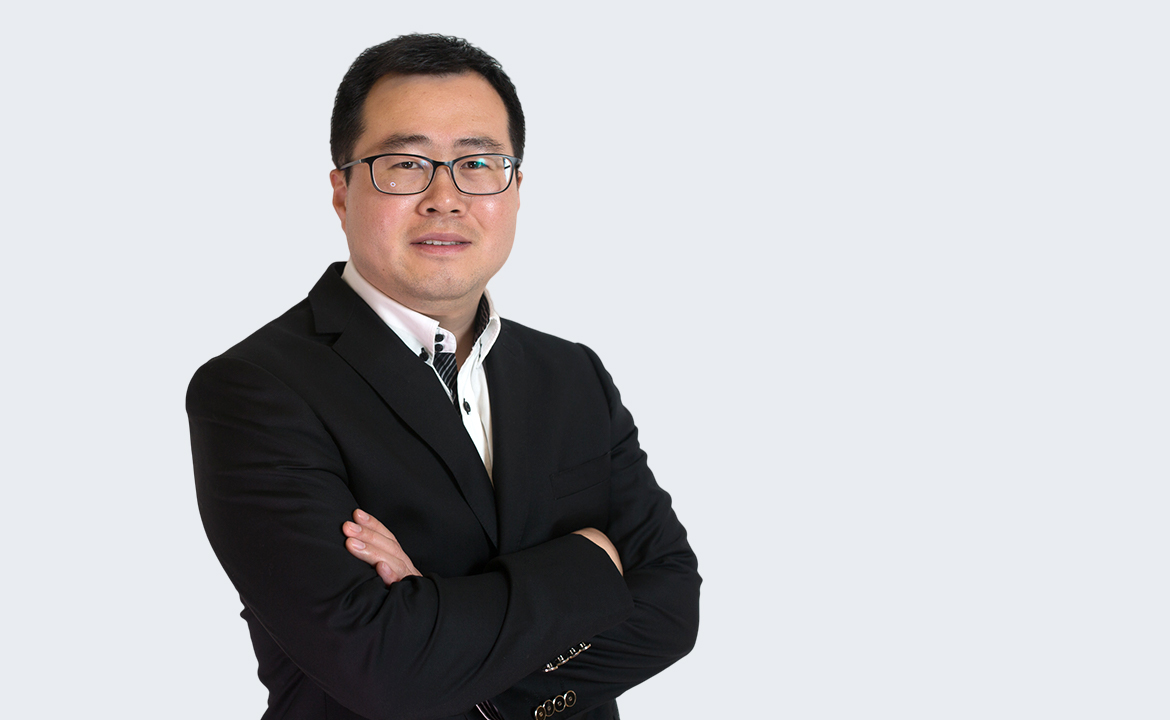 Haitao Wei, Partner of Blue Lake Capital, specializes in the fields of intelligent manufacturing, enterprise services and education. The portfolio companies he is responsible for include, Zorelworld, P&R Measurement, Quantangle, Yimifudao and VIPCODE.

Haitao has a keen interest in the logic and laws of commercial operations. He is adept at seeking investment opportunities from an industrial perspective and helping entrepreneurs with resource integration and upstream and downstream expansion.

Prior to joining Blue Lake Capital, Haitao worked with F&G Venture, a company focusing on IT investments. He engaged in the investment deals of Liaison Interactive Information Technology, CSDN, Future High-tech, Chuangyuan, Bestone and CEEWA, amongst others. Haitao interned at Ivy Capital, where he was involved in the investment deals of Laiyifen and Wochacha. Haitao has a bachelor’s degree in Electronic Engineering from Shanghai Jiao Tong University and a Master’s Degree in Business Administration from Antai College of Economics and Management.

In his spare time, Haitao loves playing basketball. He also spends a lot of time reading books on history, philosophy and psychology.