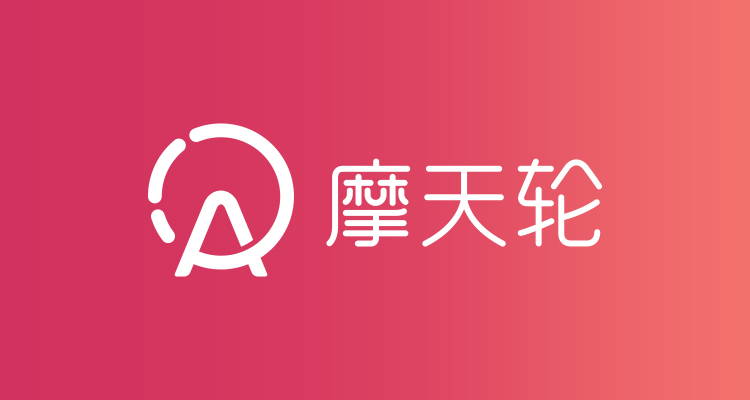 Established in Shanghai in July 2015, MoreTickets is a well-known ticketing platform for live entertainment in China. It is committed to providing “massive discounted tickets” to customers. In order to address the pain points of its users, such as price invisibility, limited access to tickets and over-priced tickets, MoreTickets has developed a new generation of ticketing platform with impressive transaction efficiency and quality services. Now more than 90% of purchases on MoreTickets are discounted, which allows more people to enjoy various events at a lower cost.

At present, MoreTickets has covered over 200 cities in China with monthly turnover exceeding 100 million RMB, and has seen the number of its users increase by 15%-20%. It has saved more than RMB100 million for its users. MoreTickets covers eight types of events, including concerts, sports, drama and opera, children’s shows, dance and ballet, exhibitions, folk arts and talk shows. According to the Annual Analysis Report of Online Ticketing Platform for Live Entertainment in China, released by Analysys, a third-party research institute in March 2018, MoreTickets is the absolute leader in the segment with a market share greater than the total sum of all its competitors, and its market penetration nearly twice the size.