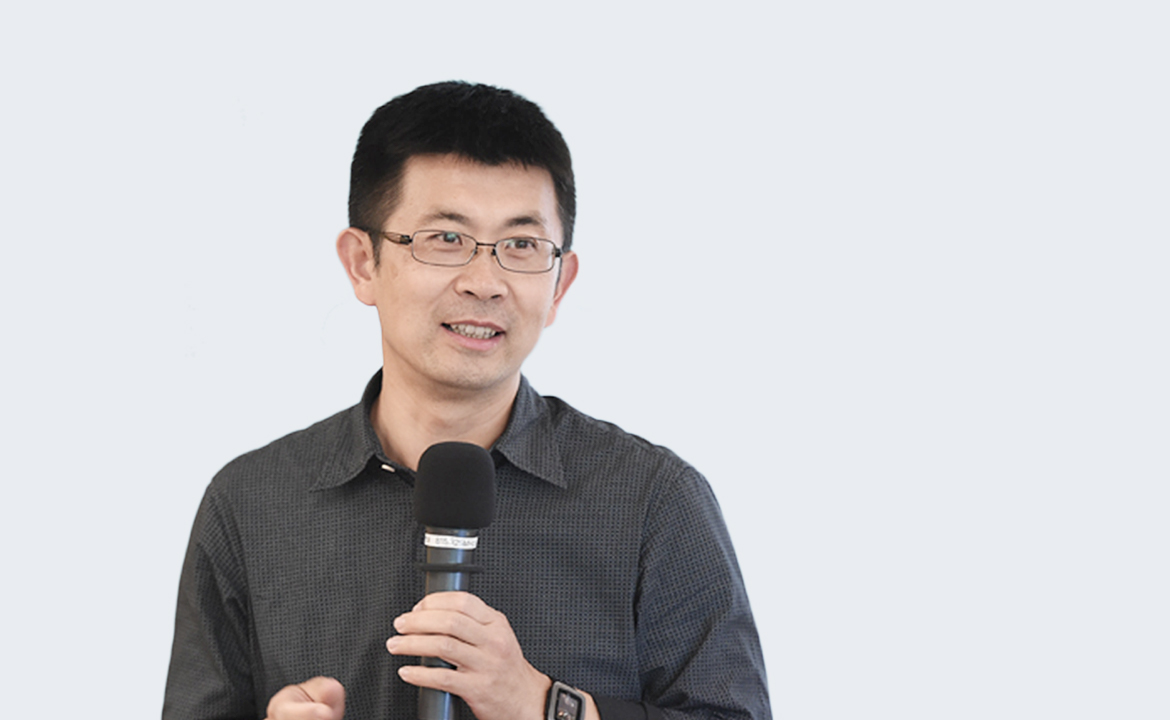 Hanhui Sun joined Blue Lake Capital in early 2016. He has more than 20 years of experience in finance and capital markets. Sun used to be the President and CFO of Qunar.com. During his career with Qunar, Sun established several professional teams in charge of finance, legal affairs, and internal audit, which helped Qunar obtain an investment of $300 million from Baidu in 2011 and successfully complete their IPO on the NASDAQ in 2013. Currently, Sun holds the position of Independent Director and Chairman of the Auditing Board of Fang.com (NYSE: SFUN), in addition to Independent Non-Executive Director and Chairman of the Audit and Compliance Committee of Zuche.com (HK0699).

Sun graduated from the Beijing Institute of Technology and obtained the Chinese Institute of Certified Public Accountant qualification. Later, he worked at KPMG for several years and engaged in auditing work in China and the U.S.. Hanhui was also Deputy Financial Manager with Maersk (China) Shipping Co., Ltd. and Financial Director with Microsoft China R & D Group. Before joining Qunar.com, Sun served as the CFO of Kongzhong.com (Nasdaq: KONG) and was responsible for all work pertaining to finance, legal affairs and investor relations. Leveraging his rich experience, Sun wrote a book called Let the Figures Speak for Themselves on audit theories and practices, which was published by China Financial & Economic Publishing House.

When Sun was a middle school student he studied computer programming, calculus, and the theory of relativity on his own. When he was at university, Sun read and compared the Western Economics and Das Kapital. Since his graduation, Sun has kept reading books on history, philosophy, and psychology. Although his interests have changed over time, Sun has been a loyal reader to the Science Fiction World magazine for over 20 years. Aside from that, Sun has been a big fan of NBA for about 20 years.